Description:
After the Tower of Magic is taken over by an evil wizard, it’s up to you – a young learner of magic – to save the world and restore order. Run and jump through forest, candyland and desert worlds, during the day and at night. Collect coins, fight monsters, face challenging bosses and live through this amazing side-scrolling adventure in more than 60 colorful levels.
Features:
+ beautiful graphics
+ 6 worlds with over 60 levels
+ 6 music levels
+ 12 time challenges
+ 8 unique characters
+ local coop multiplayer mode (requires gamepads)

Story
It’s simple and it’s fun, inspired by Super Mario and Rayman Origins and Legends. Created in a year Mini’s Magic World is a unique minimalistic platform game for those wo love platform games. The game has a multiplayer option so you can play with up to three additional players if you have enough gamepads connected to your Android device. All worlds have darker and harder night versions where sometimes you have to chase a red insect and sometimes you are the one being chased. Each worlds ends with a boss fight and bonus music level where you play to the rhytm of the music. Collecting stamps, solving challenges and beating time bring additional hours of fun to this 60 levels long game. 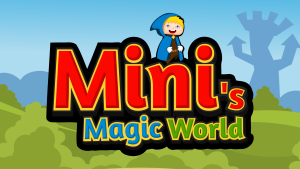 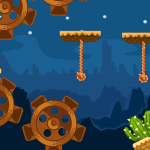 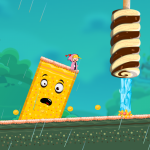 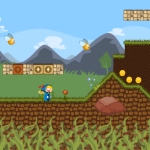 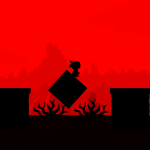 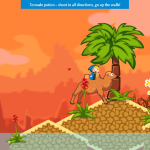 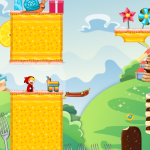 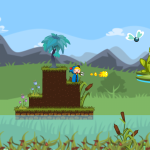 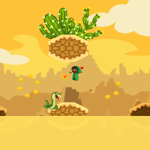 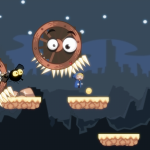 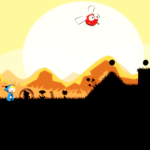 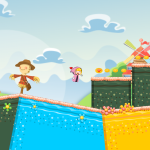 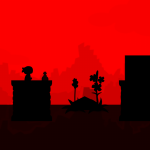 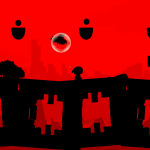 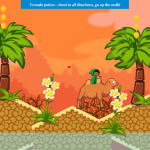 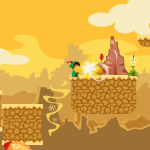 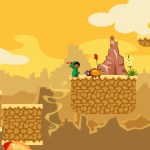 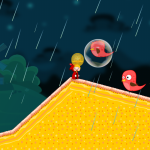 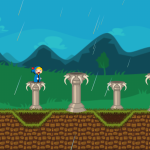 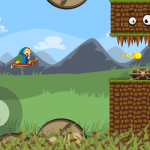 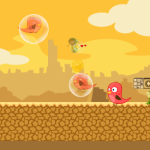